Ewa Barker reports on the continuing fight against fracking in Lancashire.

Last Saturday, up to five hundred people from all over north west England converged on the Preston New Road site where oil company Cuadrilla intends to start drilling an exploration well to look for shale gas. In all, Cuadrilla plans to drill at least four wells, bringing disruption, pollution of air and water supplies to the locality, and contributing to climate change emissions affecting the whole Earth.

Although the British Government has given fracking companies the green light to exploit deposits of shale gas just about anywhere in the country, wherever they have attempted to start drilling, local resistance has immediately  organised to oppose them, often involving new activists who have never been involved in direct action before.

The local group, Residents Action on Fylde Fracking, organises a daily ‘rolling roadside protest’ backed up by ‘Solidarity Saturdays’ from time to time when the call out goes nationally, asking for support from further afield.  This results in an interesting mix of supporters in varying shades of red and green, a fertile ground for relevant political discussion about the best way forward for the struggle, or about who the real enemy is.

Lancashire is indeed the place where one of those lessons was learned, when Westminster overruled Lancashire Council’s decision to refuse Cuadrilla’s application for a licence to drill.  We are well aware that this fight will continue to break out all over the country, wherever the frackers try their luck.

This is a fight our side can win.  Cuadrilla and other such outfits are in a crisis.  The price of oil and gas is currently low and the return on investment in drilling is already marginal while the resistance movement is adding as much as it can to the drilling costs.  The oil companies are gambling on the expectation that prices of fossil fuels will rise – surely a foolish notion.  Meanwhile students are demanding their universities to divest their funds from fossil fuel firms, adding to the pressure.  It is not a good time to be into fossil fuels, which must mean it is a good time for us. 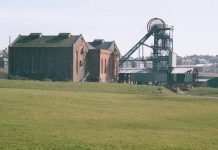 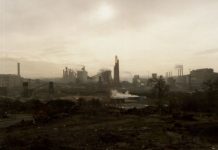 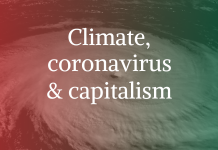 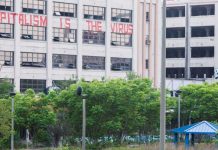 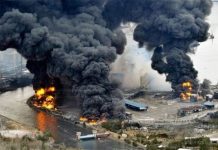 Not an atom of truth 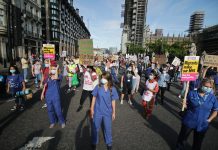 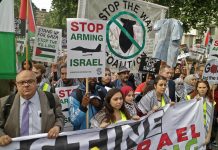 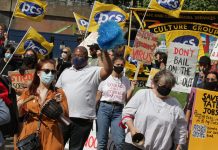 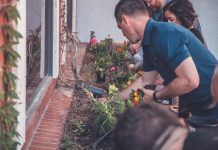 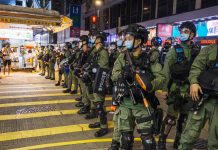 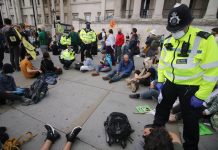