1200 lecturers and students marched on Saturday 25th against the 24% cut in adult education, on a national demonstration called by the UCU (University and Colleges Union).

The cuts are massive – UCU estimates that they could lead to a loss of more than 400,000 places for adult students in 2015/16 alone. Working class adults will be left without affordable access to education, and the opportunity to improve their life chances. Many of the courses most at risk cater for those who missed out on qualifications at school, or who need a short burst of learning to stand a chance of getting back into employment. In 2013, around 2.93m adults took part in government-funded further education.

London receives 70% of the national ESOL (English for speakers of other languages) funding, so we marched on City Hall to put pressure on Boris Johnson to stop the £70m cut in London, and to apply pressure on the government to call a halt to the largest cut to Adult Education in many years.

The University of Arts (UAL) organised a feeder march from Central St Martins, which made for a lively contingent. There was strong support from London colleges, along with banners from as far afield as Barnsley, Brighton, Chesterfield, Croydon, Bournville and Aberdeen. Some said they had “never had such a big delegation from their college.” 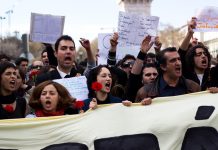 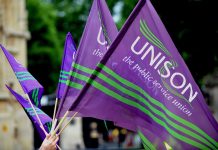 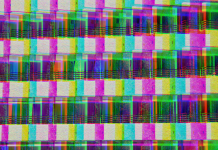 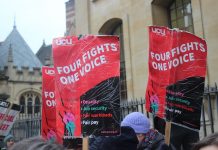 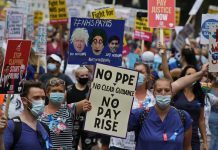 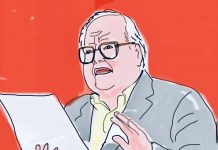 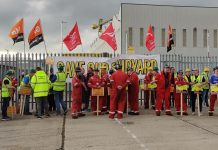 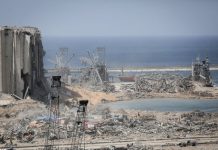